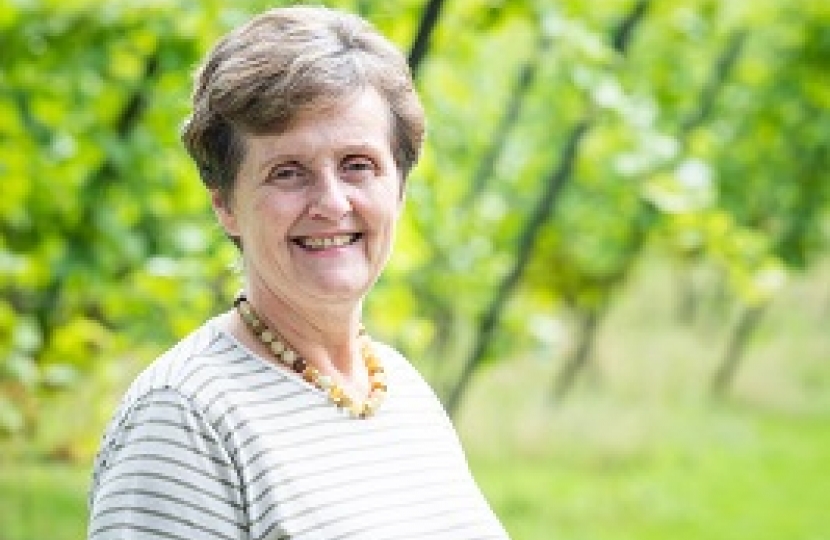 Anthea McIntyre, Conservative spokesman on both agriculture and environment in the European Parliament, said the great majority of UK MEPs over the years had taken a sound, sensible and scientific approach to regulation of machinery, products and techniques.

The MEP for the West Midlands was addressing a range of industry figures at a Crop Science Forum and awards dinner.

She said: "I am not making a party political point, but a statement on behalf of all mainstream British MEPs when I say to European colleagues who care about food security and the practicalities of feeding a growing population:  'You'll miss us when we're gone!'

"In a European Parliament which is increasingly polarised and an EU where governments increasingly listen to scaremongering instead of science, UK politicians have been a consistent voice for rational, research-based decision-making."

Miss McIntyre, who has authored a series of parliamentary reports on harnessing advancing technology to make farming more sustainable and productive, highlighted the pioneering work in her own region of Harper Adams University, Shropshire.

She said: "They were first in the world to grow, tend and harvest a crop using robotic tractors and drones, with no operators in the driving seat or agronomists on the ground. Now they are broadening out to 35-hectares and a new vision of the future of farming. This is no longer a feasibility study, but a real world farm, complete with irregular shaped fields, obstacles, undulating land and pathways. This will be a real testbed for agricultural innovation."

"As agricultural work becomes less dependant on brawn and more on automation and know-how, I think we can expect the under-representaion of women in some sectors to be rebalanced. That can only be a good thing."

Photo: MEP Anthea McIntyre, Conservative spokesman on both agriculture and environment in the European Parliament

What Eat Out to Help Out actually means for you