Draft Plan Available For All To See 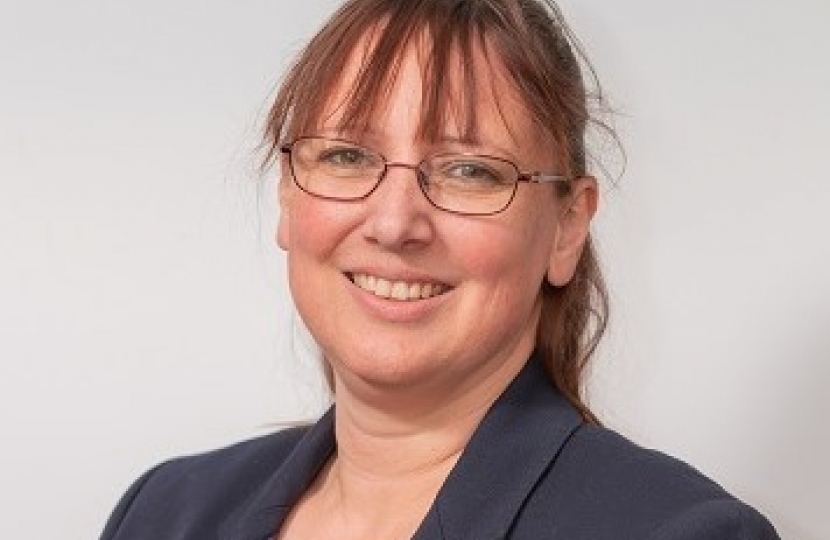 The draft South West Rugby Supplementary Planning Document supports the borough's Local Plan, which was adopted by the Council in the summer. The site, includes approximately 390 hectares of land between Cawston, Bilton and Dunchurch. This has been earmarked for 5,000 new homes and employment land in the Local Plan.

Cllr. Jill Simpson-Vince, Rugby Borough Council portfolio holder for growth and investment, said in a recent press release, "Public consultation played a major part throughout the development of the borough's new Local Plan and we now want to make sure residents have a say on this key supporting document. Supplementary planning documents allow the council to provide a framework for the development of major sites and ensure the necessary infrastructure can be put in place to make such developments sustainable."

Maps, documents and general information on the draft all feature in a new display at Rugby Library, together with information on how to take part in the consultation, which will run to November 29th. Copies of the draft can also be viewed on the council's website and at the Town Hall, Dunchurch Library and Wolston Library.

Photo: Cllr. Simpson-Vince, "I'd encourage all residents with an interest in the development of the South West Rugby site to take part in the public consultation."

Amanda Milling: ‘The PM still has support of Red Wall despite locking down the North’

Amanda Milling, chairwoman of the Conservative party, is wincing at the memory of being a government whip at the height of last year’s parliamentary paralysis over Brexit.