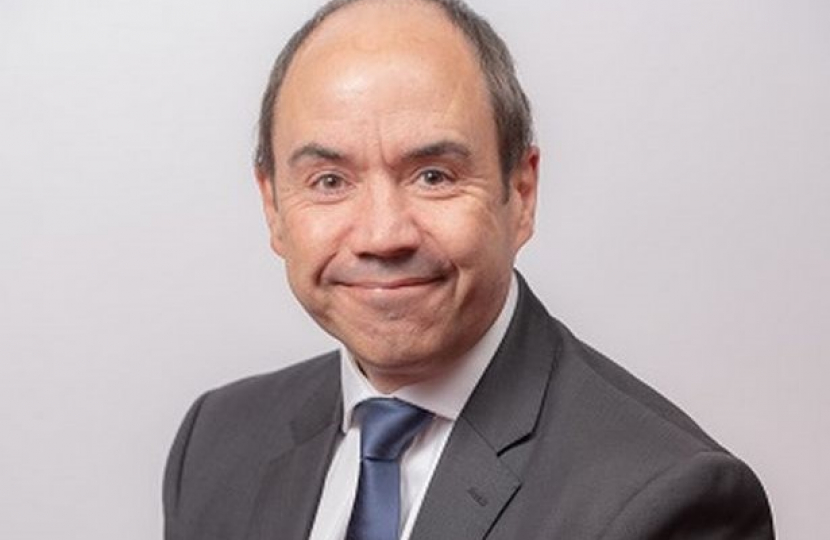 Conservative led RBC has agreed to launch a public awareness campaign on the benefits of PADs with health and community partners, encouraging all​ defibrillator sites to register their machines on national networks.

Cllr. Wayne Rabin, (Conservative Borough Councillor for the Newbold and Brownsover ward) proposed the initiative to the Council meeting. He said, “I was a bystander in two separate incidents. The first incident was successful – a defibrillator that was luckily very close to the scene was used. It was a huge relief that there was a machine available. But in the other incident, I attempted CPR while asking if anyone knew where a defibrillator might be. No-one knew. I continued for 15 minutes without success until emergency services arrived. I’m afraid the person did not survive. I had to attend a Coroners Court some weeks later – not something I would ever want to repeat. I was left wondering whether I could have done anything more. I have always wondered whether a defibrillator could’ve helped if one was available.”

Photo: Cllr. Wayne Rabin, “Creating a defibrillator network map for the borough will save lives. Although there are numerous Publicly Accessible Defibrillators throughout Rugby there is at present practically zero awareness of their presence and locations. If a person suffers a cardiac arrest their chances of survival are five per cent. When a defibrillator is used in the first 10 minutes this increases to 75 per cent. Standing in our town centre, you’re around four minutes from a defibrillator – if only you knew where to find one that’s publicly accessible. Sudden cardiac arrest can occur to anyone, at any time and at any age, and it doesn’t matter how fit you are. Improving awareness of PAD locations will save lives.”