Jill has been a Warwickshire County Councillor since 2017 and is currently Chair of the Regulatory Committee. She is also the Constituency Organiser and election agent for Rugby Conservative Association.

Jill's involvement in the neighbourhood plan also started the process for what is now Rugby Free Primary School. Jill is a trustee for that school and as a trustee she was also heavily involved in setting up Rugby Free Secondary School in Rokeby.

Jill's key priorities for the area are education and dealing with parking/speeding. Jill is working hard to get a secondary school in place for the area and is liaising between all the relevant organisations to push this to happen. She also wants to see the infant and junior provision sustained for the communities going forward. She is also working closely with Warwickshire Police and County Highways to look at the issues of parking and speeding across the area.

Welcome to the Coton and Boughton Conservatives page. 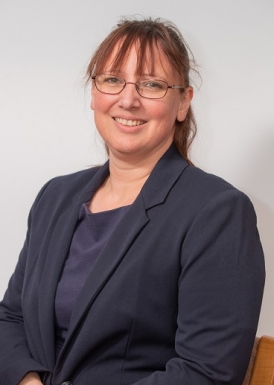