Rugby Borough Councillor for Wolston and The Lawfords

Derek was first elected to Rugby Borough Council in 2003 as ward Councillor for the then Ward of Earl Craven, which in those days covered Wolston, Brandon & Bretford, and Binley Woods. After the boundary changed the ward became Wolston and the Lawfords.

Derek joined the Coventry Police as a Cadet in 1966 and became a warranted Police officer in 1969. He left the police force in 1999 have served a total of 33 yrs.

He is dedicated to his ward and is constituents and will strive to get a satisfactory result whatever the situation. .

Welcome to the Wolston and the Lawfords Conservatives page. 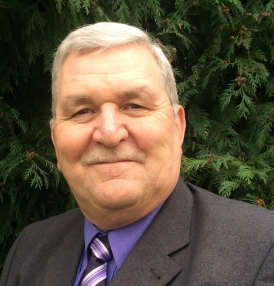