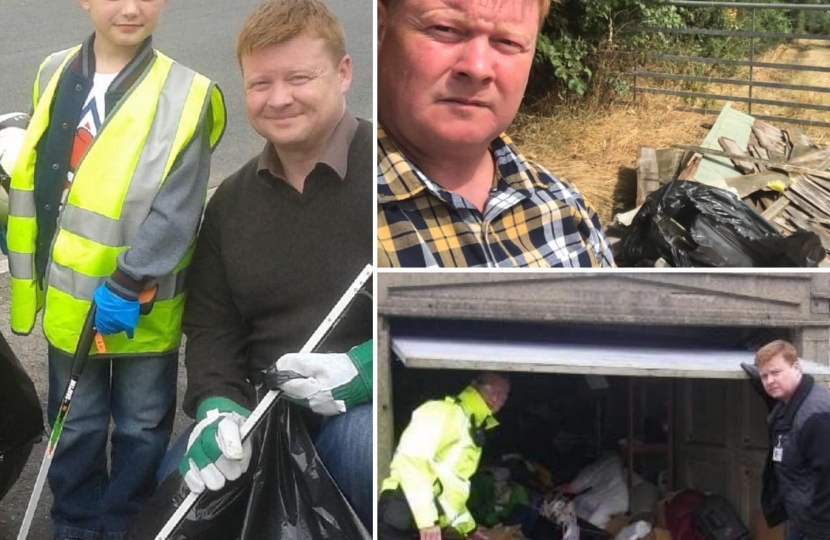 Dale is a former Leicester City Councillor and served his birth city in that role between 2003-2011.  Major achievements during this time include being given an award for his work within the community and serving as a Special Olympics Ambassador, promoting and raising funds for the Special Olympics.

Having moved to Rugby in 2011, Dale served as a local school Governor and a Parish Councillor before being elected to the Borough in 2013.

His previous employment includes Operations Manager and a non-executive Director for a Leicester PR firm and Campaigns Officer for a Leicester MP.  Dale now works in waste education for a City authority.

During the Coronavirus pandemic Dale volunteered to drive Covid-19 transport vehicles for Coventry City Council. He is also a NHS Responder in his spare time with over 600 on duty hours and is an active volunteer in the Covid-19 testing research study conducted by Imperial College London.

As part of his role as a Borough Councillor, Dale Keeling is a member of the Licensing and Safety Committee, Chairman of the 'Informing and Engaging Our Communities' Task Group.

Dale is also a officer of the Rugby Conservative Association.

Top left: Dale joins volunteers litter picking in and around the ward

Welcome to the Admirals and Cawston Conservatives page. 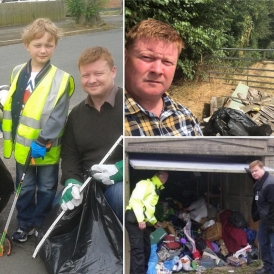