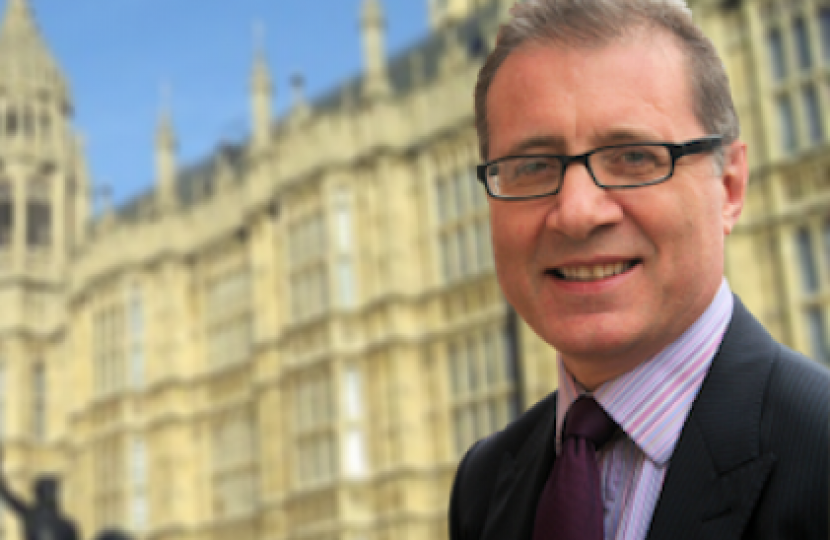 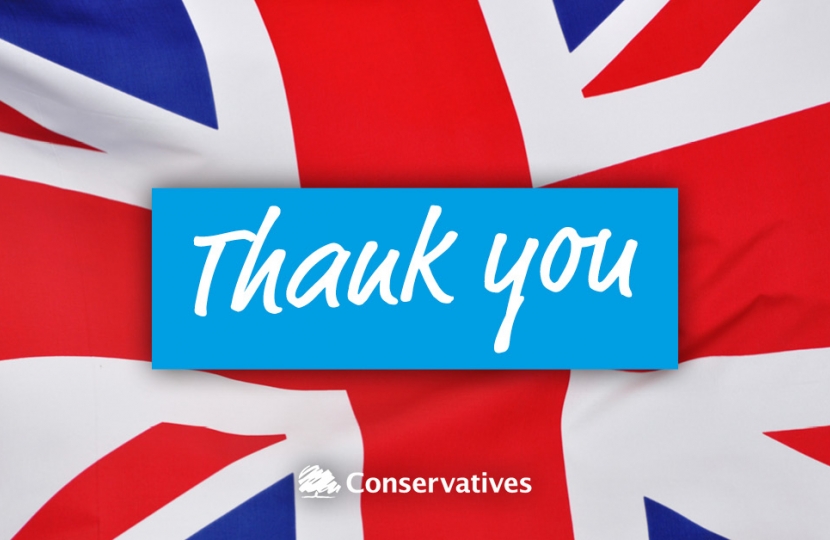 Mark Pawsey has been re-elected to serve Rugby and Bulkington with a strong majority of 13,447.

As reported in local press, Mark said after the count,  "We're at the end of a long day - itself at the end of a long campaign at a time of the year when we're not used to being out knocking on doors. And I know that there have been volunteers from all parties being out and about knocking on doors and engaging in the process here in Rugby in a way that has been done with good humour and respect between the parties."

"We've had a tremendous effort today by all of the staff here and the returning officer and his team have got us through at a time that's great for Rugby. So thank you for doing that."

"I also want to say particular thanks to my team of volunteers and supporters who have worked so hard throughout the campaign."

"My job now is to hopefully pick up on the work that I've been doing over the past nine years as Rugby's MP and to carry on working for all of the residents of Rugby. We've had a great turnout in this election. One of the concerns I had was that turnout might be low because of people being frustrated with politicians."

"But the turnout has been high and I pledge to continue to work for all of Rugby's residents."

What Eat Out to Help Out actually means for you