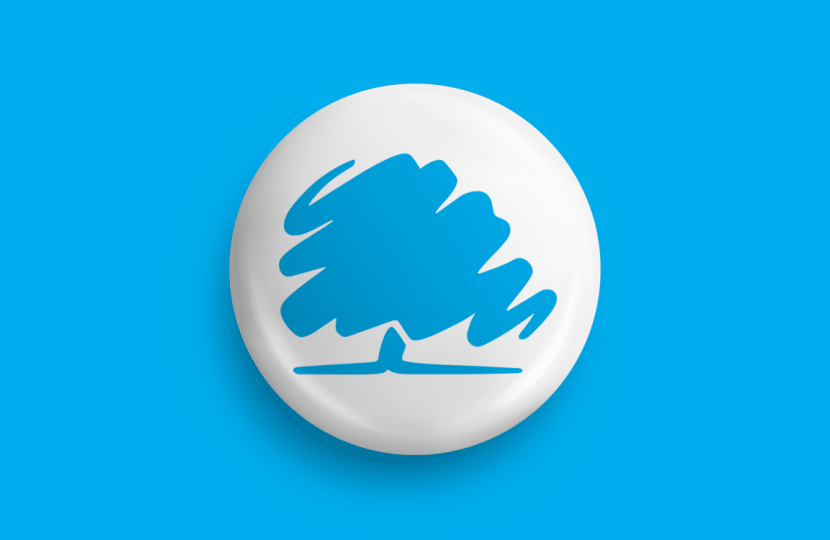 Cllr Seb Lowe, Conservative Leader of Rugby Borough Council, explained following the approval of the SW Rugby SPD, "The Liberal Democrats may be opportunists who will jump on any bandwagon and mislead the public if they think there are a couple of votes in, but at least they are consistent. The behaviour of the Labour group last Thursday night was genuinely shocking - they have all voted for 5000 houses to be built in South West Rugby, and then last night deliberately voted to try and block environmental safeguards and infrastructure to go with the very development they voted for."

Cllr. Jill Simpson-Vince, Rugby Borough Council Portfolio Holder for Growth and Investment, explained the importance of the SW Rugby SPD in her statement to full council last night, "Our local plan was adopted in June 2019 and included an allocation for 5,000 homes and 35 hectares of employment land, these homes are already planned within our allocation of 12,400 in the local plan.

This SPD for South West Rugby began its journey in summer 2019. This plan has been through its regulatory journey, including two public consultations rather than the usual one and now is the time to approve this SPD."

Coffee with a Cop - Elliotts Field

Newbold and Brownsover Borough Councillor Wayne Rabin, "Following on from my last community engagement session in Barley Mow, Newbold on Avon my next is at Elliott's Field between Next and M&S.  Like last time, you'll be able to come and have a chat about any issues that concern you as well a