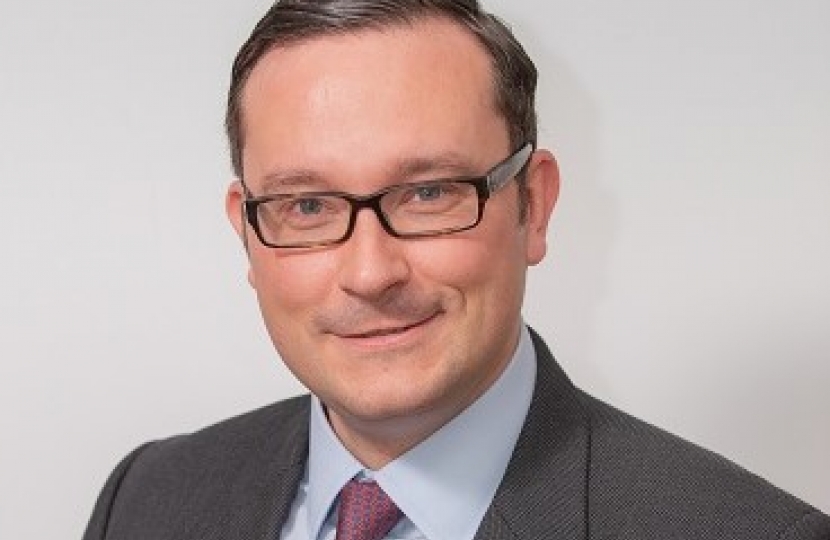 Rugby Borough Council’s Conservative Cabinet has approved the recommendations of the cross-party Climate Emergency Working Group in full, and will ask the Council to endorse the plans at its next ordinary meeting, a council press release said today.

Cllr. Seb Lowe, Conservative Leader of Rugby Borough Council, said in the press statement; “The scientific consensus points towards the climate emergency being a real and significant threat. Communities, the environment, and the economy may be severely affected without significant changes to the way we live, work, and move around."

Cllr Howard Roberts, Rugby Borough Council portfolio holder for Environment and Public Realm, who chairs the cross-party Climate Emergency Working Group, said: “The unanimous declaration of a climate emergency in July has set the tone for the cross-party work that we have been doing. The Working Group acknowledges that building the effects of climate change into the council’s decision-making will have implications for the council’s budget, but a £500,000 kickstarter fund will help projects get off the ground during the initial phase should it be needed."

Photo: Cllr. Seb Lowe, Conservative Leader of Rugby Borough Council; “I am grateful to the climate emergency working group for their initial work. There is still much more to be done before we start to make real progress but by adopting these recommendations we will have set the foundations for an action plan that will see zero net carbon emissions by 2030.”