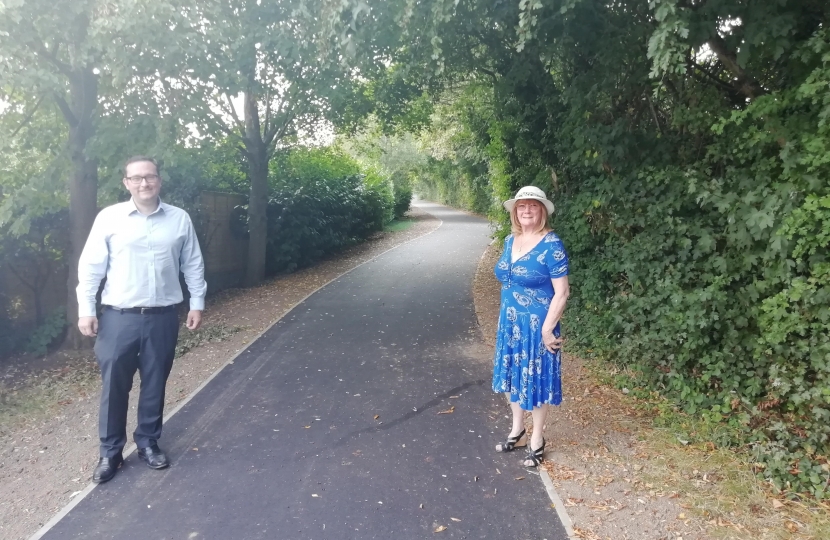 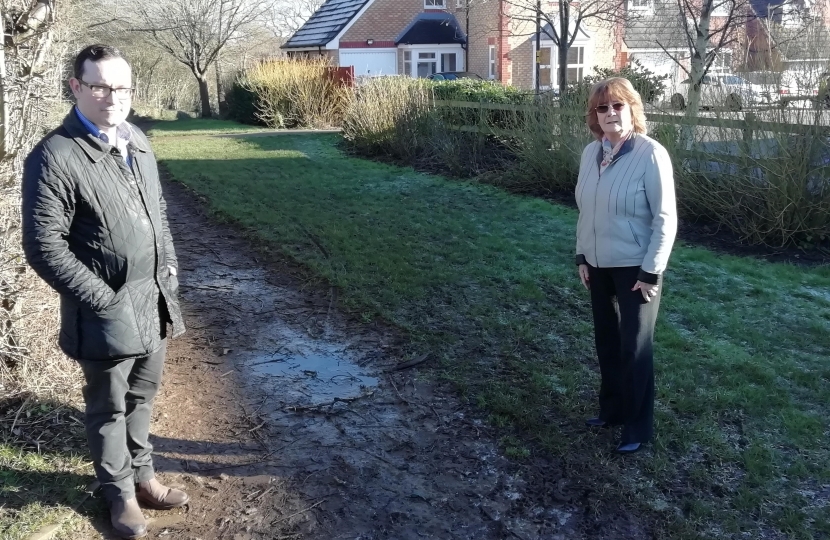 Coton and Boughton Conservative Borough Councillor Carolyn Robbins has been working hard to find a solution to the footpath between Boughton Leigh and Coton Park estates. This has now paid off, as the footpath has been re-surfaced to allow access for wheelchairs and pushchairs. The path had been deteriorating over a number of years. Carolyn commented that “The path was virtually impassible in the bad weather, due to its deterioration. Thankfully we were able to identify some funding to get this repaired and it is so much better. So many residents have commented on how much easier it is to use with a wheelchair or pushchair”.

Photo 2: How the path used to look, wheelchair or pushchair users could hardly use the path, especially in bad weather.

Today we have published our Covid-19 UK Vaccines Delivery Plan, setting out how we plan to deliver the biggest vaccination programme in British history, to protect all those who need it most as quickly as possible.