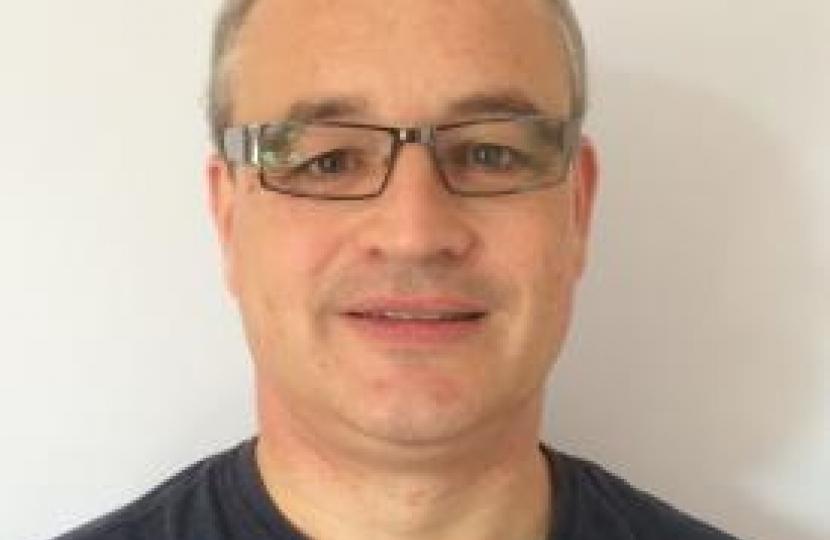 Traffic monitoring has been carried out by Warwickshire County Council over the last few months and has shown that traffic has averaged 17mph (east, towards Rugby) and 21mph (west, towards Newbold). This factual data completely nullifies the claims from opposition councillors of continuous high speeding near Avon Valley Secondary and Riverside Primary schools in Newbold on Avon.

They have claimed on social media that Councillor Warwick had ignored a petition, that he “utterly refused to address the issue” because there “were a few deaths short to force his hand into action”.

This is completely incorrect. Cllr. Adrian Warwick has emphasised that he has been continually working with Road Safety Officers and is in regular contact with Warwickshire Police.

There are issues around the schools, which relate to parking and congestion and Cllr. Warwick has been working closely with Avon Valley School, Warwickshire Police, County Road Safety and Wayne Rabin (Community Campaigner, Avon Valley Parent and ex-Governor) to look at the whole picture.

The most significant challenge has been concerning increased traffic congestion around nearby Yates Avenue and Fosterd Road during School pick up times.

The school has indicated that a significant number of pupils walk the short distance to Elliot’s Field Retail Park to meet parents. Adrian is working with the school, the source of most pupils during pick up time, to regularly remind parents and relatives to use the car park at Avon Mill Recreation Ground.

Cllr. Warwick is also in regular contact with Warwickshire Police to arrange frequent monitoring of irresponsible parking. They are both continuing to press for a greater Community Police presence while continuing dialogues with local residents and the schools.

Cllr. Warwick said, “Wayne and I will work together to find sensible thought out strategies to address those drivers that do speed in Newbold. We hope this can be done without dramatic and unsightly urbanisation of the area, and massive inconvenience to the sensible locals who do not want to traverse speed humps daily in their vehicles”.

A large number of Avon Valley pupils already cycle to school and Cllr. Warwick is working with Wayne to look at increasing capacity for cycling and the creation of safe cycle routes.

If you are a Newbold resident and want to have your say please email: office@rugbyca.co.uk

Conservative Rugby Borough Council has launched a campaign to remind residents to take their rubbish home when leaving a park.