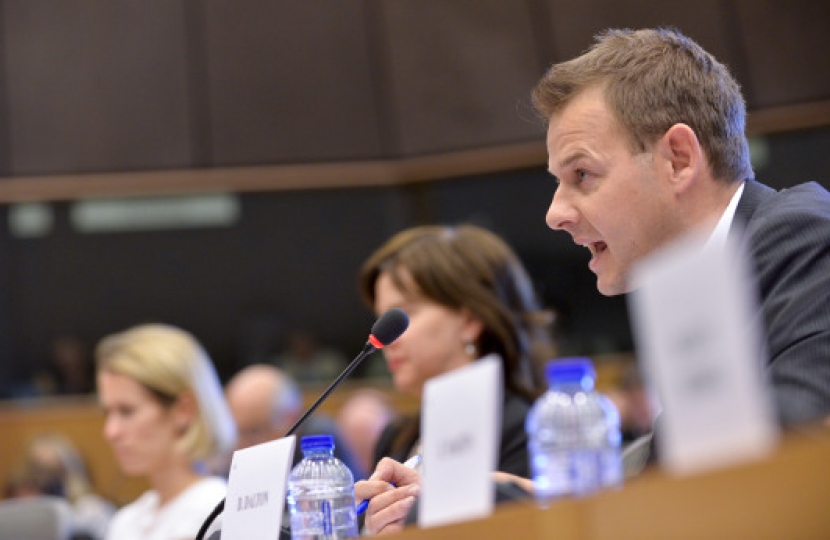 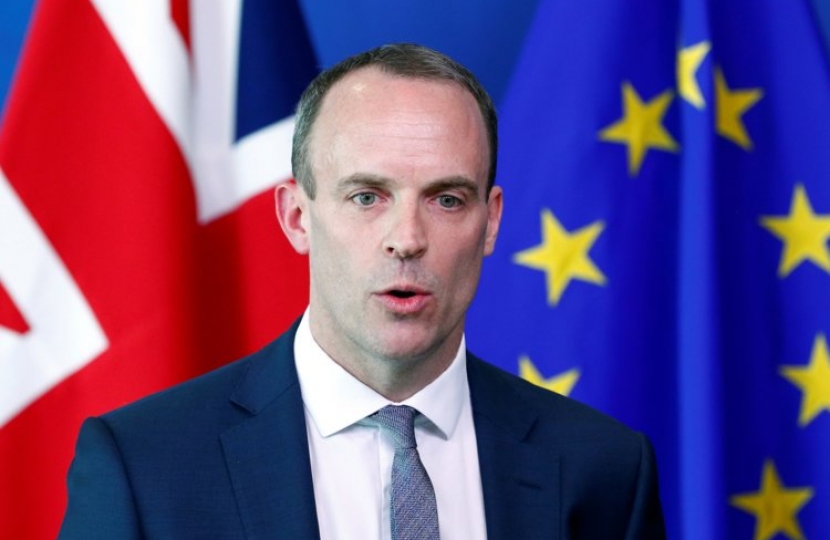 This was the week a Brexit deal was supposed to have been done, yet an EU summit came and went without an agreement and without even a commitment to hold a further meeting next month.

It began with reports that a deal had been agreed at technical (staff) level, only for Dominic Raab, the UK’s Brexit Secretary, to arrive in Brussels on Sunday to make it clear that the deal was off, as the tentative accord would potentially both split Northern Ireland from the UK and keep the UK perpetually in the customs union. Such a proposal is unlikely never get support in the British Parliament.

The EU summit that followed also didn’t move the negotiations further forward. It ended without a commitment to hold a further summit in November unless further progress was made. The only movement in the talks was an EU proposal to extend the transition period (when the UK will be bound by all EU rules) from 21 months to three years.

October 2018 was always a deadline with some give, as realistically December is the last moment that a deal can be finalised whilst still giving enough time for the European Parliament and Westminster to ratify the agreement before the end of March. However the talks are in a deep crisis with little room for manoeuvre for either side.

The EU is for now sticking to its position that the Irish backstop has to keep Northern Ireland in the single market & customs union and cannot have an end date. This allows the EU flexibility when negotiating a future EU/UK trade deal and can ensure that enhanced access for the UK to keep the Irish border open doesn’t need to be extended to the rest of the UK in that trade deal. It also allows the EU to relax about a trade deal not being done at all. As in that case Northern Ireland or the whole of the UK would be bound to staying in the customs union.

The UK is unable to accept this position as it would mean either losing control over Northern Ireland as the price of a trade deal, or the whole UK staying in the customs union until the EU agrees to the trade deal.

This has been the situation for months and there has been little serious attempt to broach these differences. The EU believes that the UK will back down eventually, as appeared to happen at staff level this week but even if the UK did, it is hard to see how that would be supported by the Westminster parliament. Michel Barnier, the EU’s Brexit negotiator, tried to ease the burden this week by offering an extra year of transition, which in theory would allow the UK an extra year of negotiations to try to get the trade deal agreed.

However that would just leave the UK bound by all EU laws, paying into the EU budget and stuck in the customs union without the benefits for an extra year. The backstop would still kick in at the end of that period if no trade deal had been arranged. It may be that the British government could persuade politicians in London that in such circumstances the backstop would never be needed, but given the complexities of the trade negotiations and the fact that the backstop would remain, looming over the horizon if the EU didn’t like any of the terms of the trade deal, the extra transition does not appear to advance the negotiations forward much at all.

If this impasse can’t be sorted March 2019 will arrive very soon, and although the odds are still on some sort of deal being done in Brussels, attention has turned to what would happen if no deal can be agreed at all. This would not necessarily lead to the UK dropping out of the EU on the 29th March, although that is the default position if nothing changes between now and then.

Such a situation is unprecedented so no one can be sure exactly what would happen in such circumstances, although the French government released its plans this week, which included visas for all Brits who wanted to visit France (or even just travel through it), severe restrictions on UK freight trucks entering or driving through France and full customs checks on all goods arriving from the UK.

This would be a worst case scenario although the French government have made it clear that they would reciprocate British government treatment of French citizens and goods. So far London has made it clear that it plans only a light touch regime so the hope is that even in the case of a no deal these restrictive measures could be avoided.

Post Brexit trade issues are also coming to the fore, with the US formally proposing to open negotiations for a free trade deal with the UK. None of these trade deals can be finalised until the UK leaves both the EU and the customs union. However there are clearly a significant number of third countries which want to negotiate a trade deal with the UK, this is hardly surprising given the fact that the UK is the world’s fifth largest economy with a significant appetite for imports. Australia and Japan have both proposed that the UK could join the new Trans Pacific Partnership, whose members represent percent of global GDP.

The UK is also trying to negotiate its access to the WTO and many of its plurilateral agreements. There are separate agreements between some WTO members operating under the WTO institutional framework. This is providing opportunities for other countries to extract concessions from the UK. Countries with big agricultural export sectors oppose a UK-EU plan to share out Brussels’ existing quotas for a number of farm products. In a tit-for-tat move, a handful are weighing whether to block the UK’s membership of the WTO’s Government Procurement Agreement (GPA), which gives access to public procurement markets around the world. Gaining leverage and winning concessions are much easier to do at the WTO, particularly as the UK has no option but to get an quick agreement to avoid a protracted loss of access to global markets straight after the UK has left the EU. Moldova is another country threatening to block the UK’s accession to the GPA. In their case, it is because one of its ministers was denied a a visa to visit the UK last year.

All of this is fairly standard in trade negotiations and one of the reasons why they are so tricky. However, the UK is one of the most open, liberal and trade-friendly countries in the world. This greatly benefits UK consumers and companies. That, combined with the size and wealth of the UK market, means that the UK will get trade deals with the rest of the world, even if there are a few bumps along the way.

However, the main focus is still on getting a deal on the Brexit withdrawal agreement. The Irish border issue remains unsolved as does the political declaration on what will be the principles of the future trade deal. Time is now very short, with the original deadline of this week having been missed; there is an increased sense of urgency to the final stage of the negotiations. However the smart money is still on a deal being done in Brussels, probably at the last moment in December.

Photo 2: Dominic Raab, the Brexit Secretary, to arrive in Brussels on Sunday.