Ban on Animals as Prizes 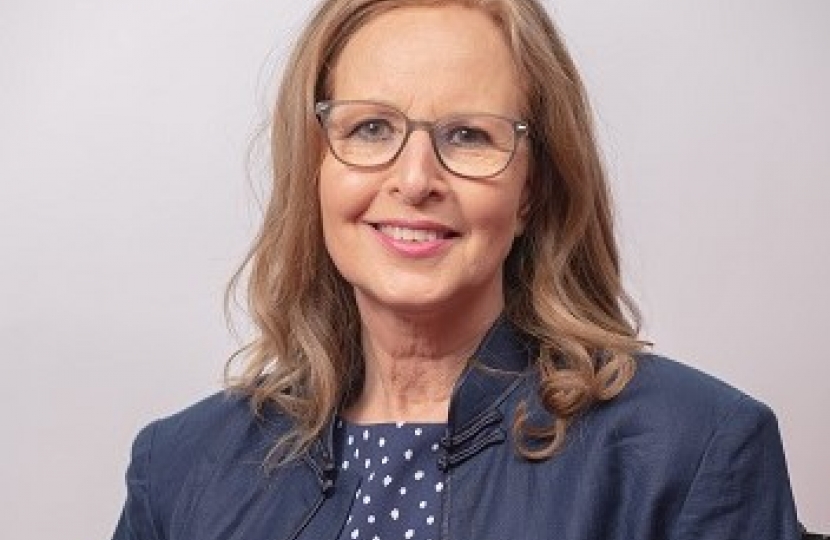 Conservative Borough Councillor for Admirals & Cawston, Cllr. Watson-Merret has led the call for a ban on live animals being used as prizes at events taking place on Rugby Borough Council land. She said, “This council is concerned about the number of cases reported to the RSPCA each year, regarding pets given as prizes via fairgrounds, social media and other channels in England and notes the issue predominantly concerns goldfish.”

The motion put forward by Cllr. Watson-Merret was supported by all sides of the council.  The council will now write to the Government urging MPs to bring England in line with Scotland where live animals are banned as prizes on both public and private land.

Photo: Cllr. Watson-Merret, “Most of these fish are held in unsuitable plastic bags for long durations and taken to homes that are inadequately prepared to meet the welfare needs. I think you’ll agree that while candyfloss comes in bags, pets should not.”

Welcome to the Admirals and Cawston Conservatives page.

Coffee with a Cop - Elliotts Field

Newbold and Brownsover Borough Councillor Wayne Rabin, "Following on from my last community engagement session in Barley Mow, Newbold on Avon my next is at Elliott's Field between Next and M&S.  Like last time, you'll be able to come and have a chat about any issues that concern you as well a